I keep this journal so I don’t have to keep track of all my lies. Sadly I can’t consult it in most social settings. Luckily, our supper with the local Baron has gone ok and now I just have to figure out how to make it through breakfast.

Anyway, Lady Selene made it back to her bedroom discreetly enough and I roused Wrench so I guess it’s off to breakfast now.

Comedy bits. We had quite a few of these. Mostly “Alternate Universe” cutscenes.

So I've been collecting and painting RAFM's "Shadows and Steel" boxed sets. These are boxed sets of adventure parties with a module and some background fluff. Clearly set up for D&D although not directly referenced (back when TSR was serious about their IP). Anyway, there were four sets and I finally put together the last one. 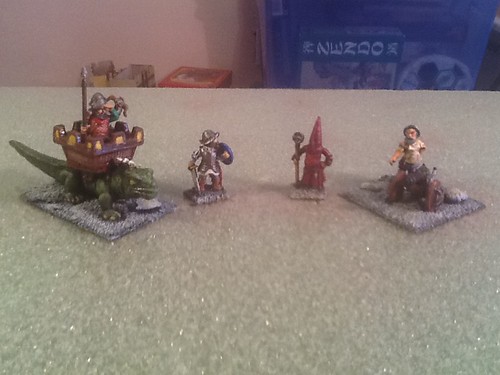 These guys may not be the sharpest axes in the woodshed, but they make up for it with enthusiasm. 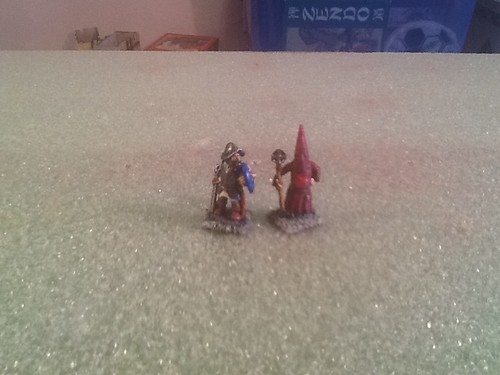 Pascale is their fearless leader with sword, shield and classy helmet. He is ably assisted by Torquemazda who will bring the Holy Word to heathens everywhere. 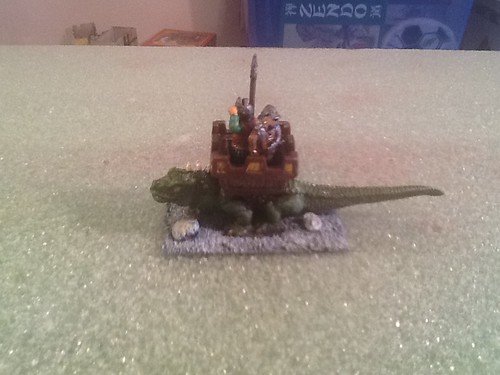 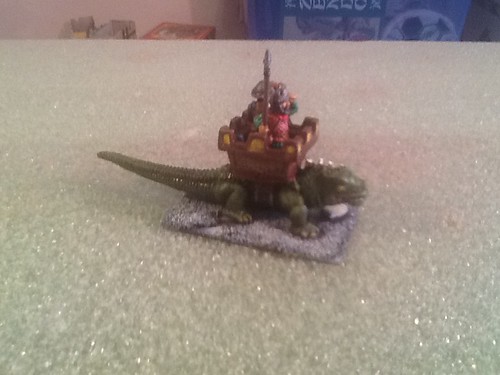 But Dwarves are better in short sprints, for long-distance, the team counts on Guernica, the monster lizard. Riding atop in the box we have Salvidora (with the spear) and Paulo covering the rear with his crossbow. 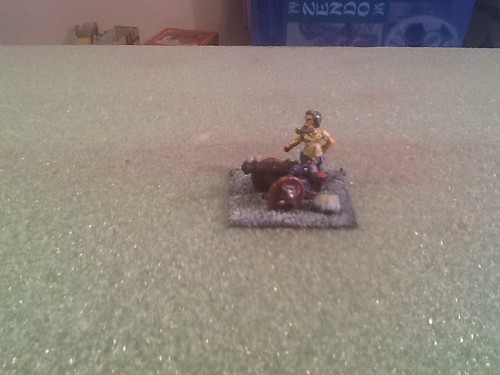 Finally, to help them punch above their weight we have Crandall with his steam cannon.

These guys were fun to paint up and they weren't much bigger than the 15mm stuff I've been doing earlier this year. I'm sad the project is at an end, but I wanted to put together my own adventuring party. I've purchased the figures (from Reaper rather than RAFM) and we'll see how they turn out.